As we are a club and we are all a bunch of volunteers so for the latest news it’s best to visit the Club’s  Facebook Page and Instagram. Also check out the links to the right, that lead to the calendar of events around New Zealand for the months ahead!

If you’re a club member you’ll automatically receive our regular club newsletter where we keep you updating on going ons within with club and upcoming races and events.

The Wellington Triathlon & Multisport Club had its beginnings in the mid-1980’s when triathlon and multisport were in their infancy. Triathlon as we know it now usually involves the three sports of swimming, cycling and running. Multisport usually replaces the swimming leg with kayaking but can include mountain biking, cross country running, skiing and even water skiing. The combinations are limited only by the imagination.

From 1985 to now, the Wellington Triathlon & Multisport Club has grown to include over 280 members, some of whom represent New Zealand at world-class level. Our present day champions include Kate McIlroy, currently racing at the very top levels of the ITU world circuit. Past champions include Scott and Karen Ballance, Evelyn Williamson, Catriona Morrison (representing Scotland), Heather Evans, Jill Westenra and Megan Hall.

But the club does not exist solely for the accomplished athlete. On the contrary, the strength of the Club has always been, and will continue to be, the number of members who support and participate regularly in all the local races.

One highlight in the Club’s history was assisting Arthur Klap to organise and run the 1994 World Triathlon Championships right here in Wellington. The event was a huge success and helped promote our city, a highlight being the cycle race on the motorway – the only time the motorway has been closed to traffic since it opened.

In recent years the sport of triathlon has developed further around the world helped considerably by it’s inclusion at the Olympic Games.  Not it is not unusual to see live triathlon on TV.  From humble beginnings over thirty years ago it can now be said that triathlon has truly come of age.

Legend has it, the first people to complete a Barefoot triathlon did so without shoes on.
Roll call for the Tauranga Half & Mount Festival!!
Hoodie time! Are you ready to @rotorua.suffer?
IMNZ and Taupō 70.3 results
ROLL CALL FOR TAUPO
Absolutely magic … the inaugural #IronMāori full distance triathlon, and naturally #triwellington had a large contingent! 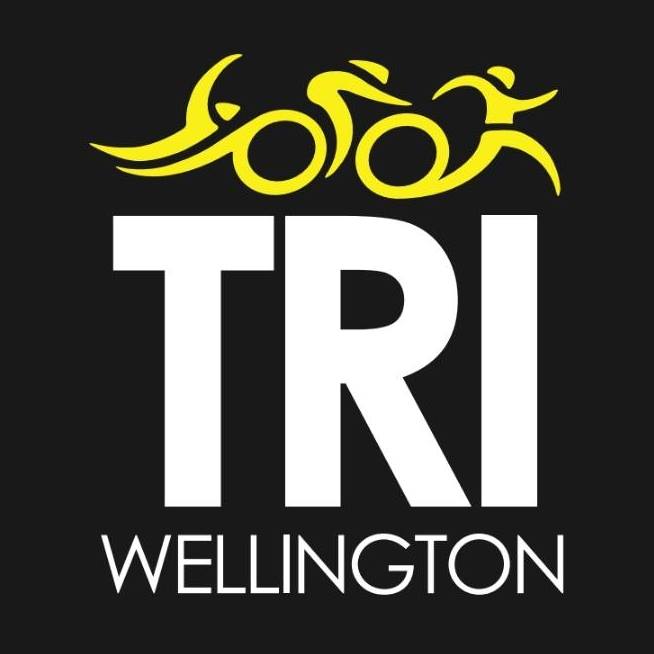